One of the peculiarities of our European currency:

The creation, every year of new 2€ commemorative coins

Between 2004 and 2011, Member countries had the possibility of emitting a single commemorative coin a year. Since 2012, every country can emit two. 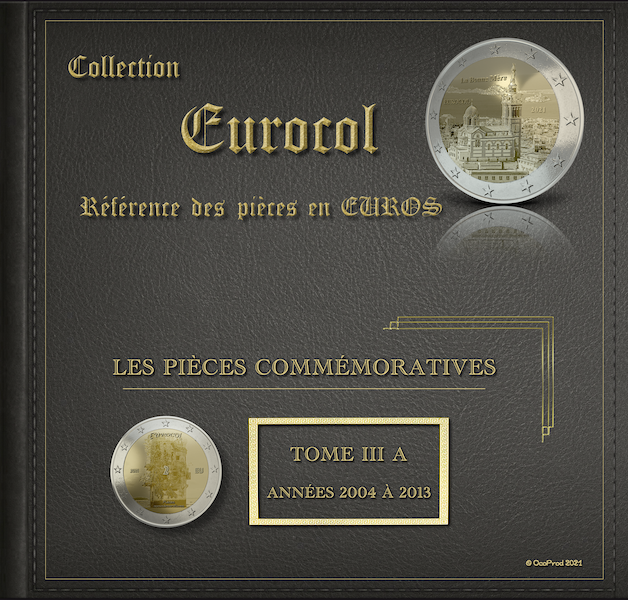 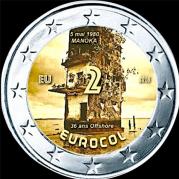 These coins are classified in two categories :

The annual commemorative coins and their arrangement in the Volumes III

The commemorative coins are a way for the broadcasting Countries to pay tribute to a personality, to celebrate a particular event, to present an important person or a known work or to participate in world events, etc. …

These emissions began in 2004 and the engraved coins are classified in the volumes IIIa, IIIb and IIIc of Eurocol. They are spotted by identification sheet and a ranking interns in Eurocol.

Among the commemorative coins, there are series of particular coins :

Certain coins celebrate an event common to all the Member countries of the Eurozone. They are classified in the volume IV - common Emissions - and detailed further.

Other coins of German origin form a particular series on German Länders and tidied up in the volume V detailed further. 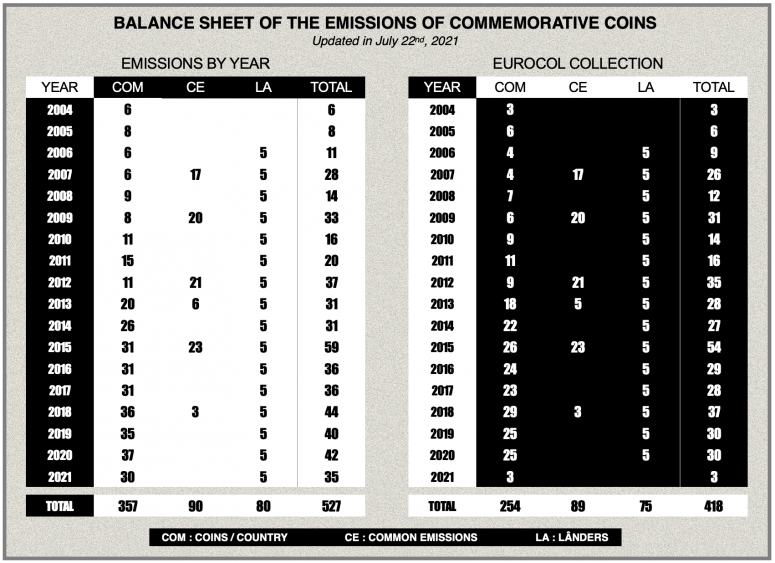 The Tome IIIa of Eurocol 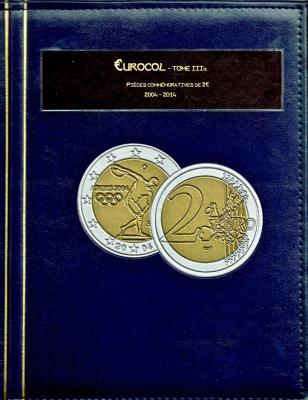 The Tome IIIb of Eurocol 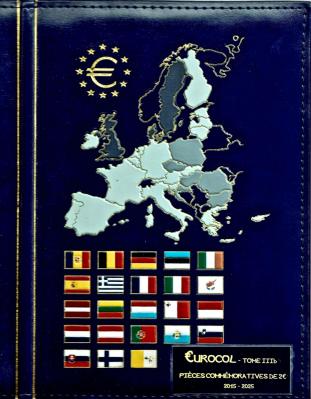 As an example: the front page of the Volume IIIa 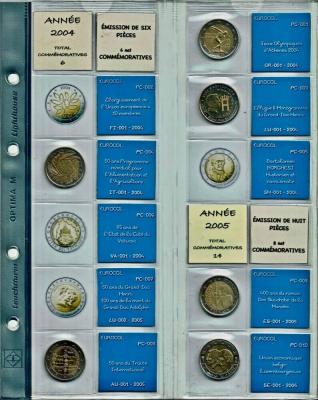 Some coins from 2015 in the Tome IIIb 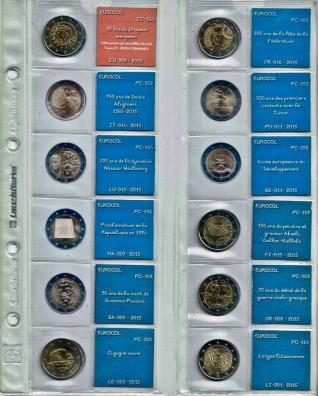