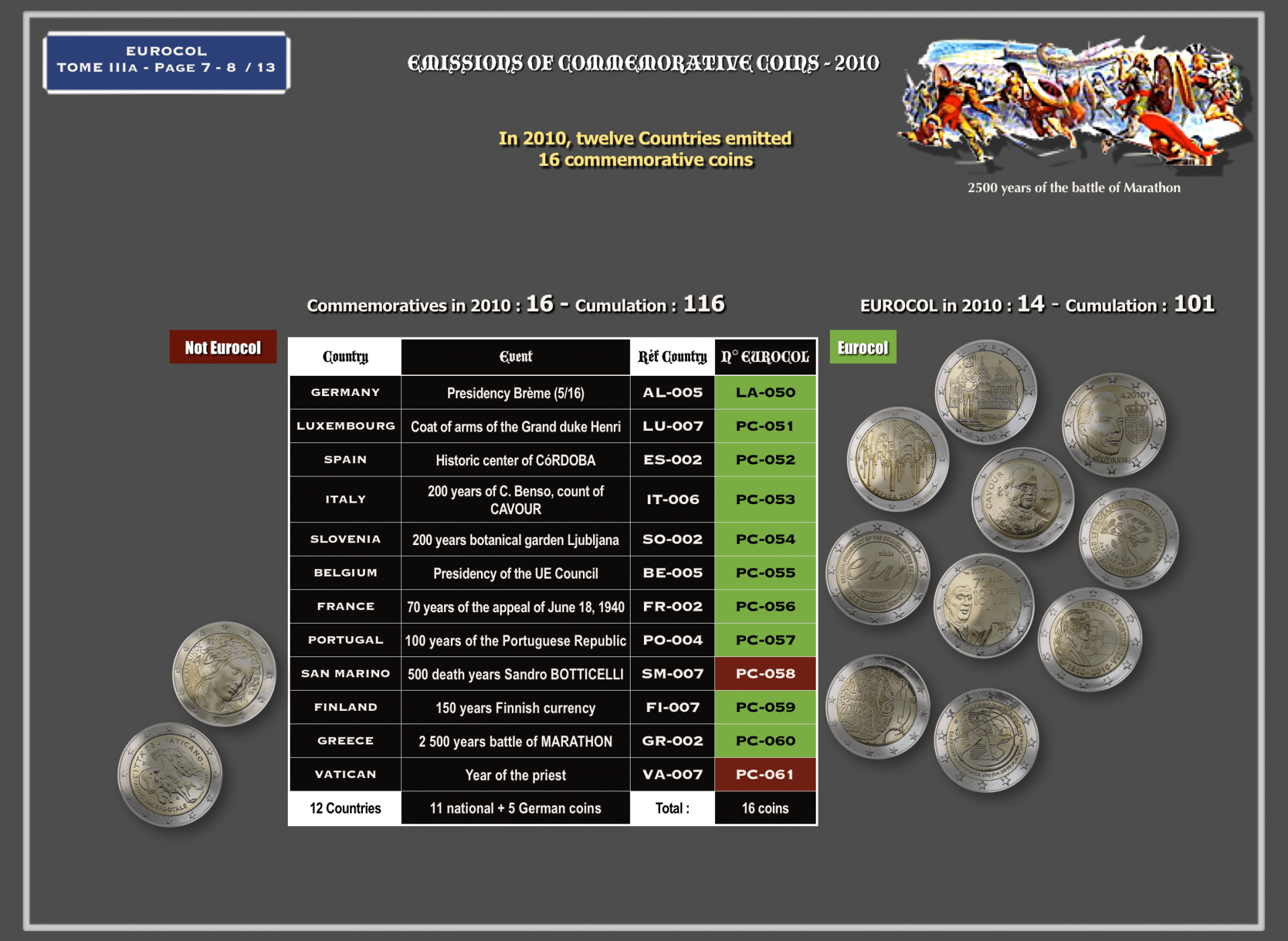 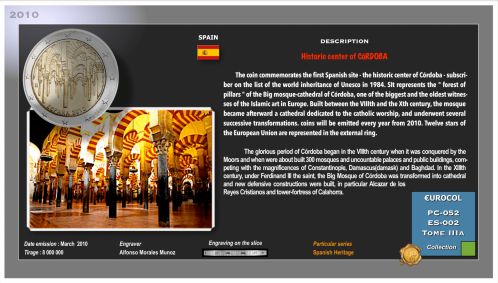 In 2010, Spain began an important series of annual coins which should be complete in 2053.

These coins represent the world heritage of the UNESCO in Spain in order of date of gratitude.

They are presented on all the site in an orange-colored bottom to distinguish them on one hand, but they are kept in Eurocol - for the moment - in Volumes IIIa and IIIb among the commemorative coins, with a label of orange-colored identification.

Furthermore, these coins are classified in a subcategory of the commemorative coins: THE PARTICULAR SERIES. See further 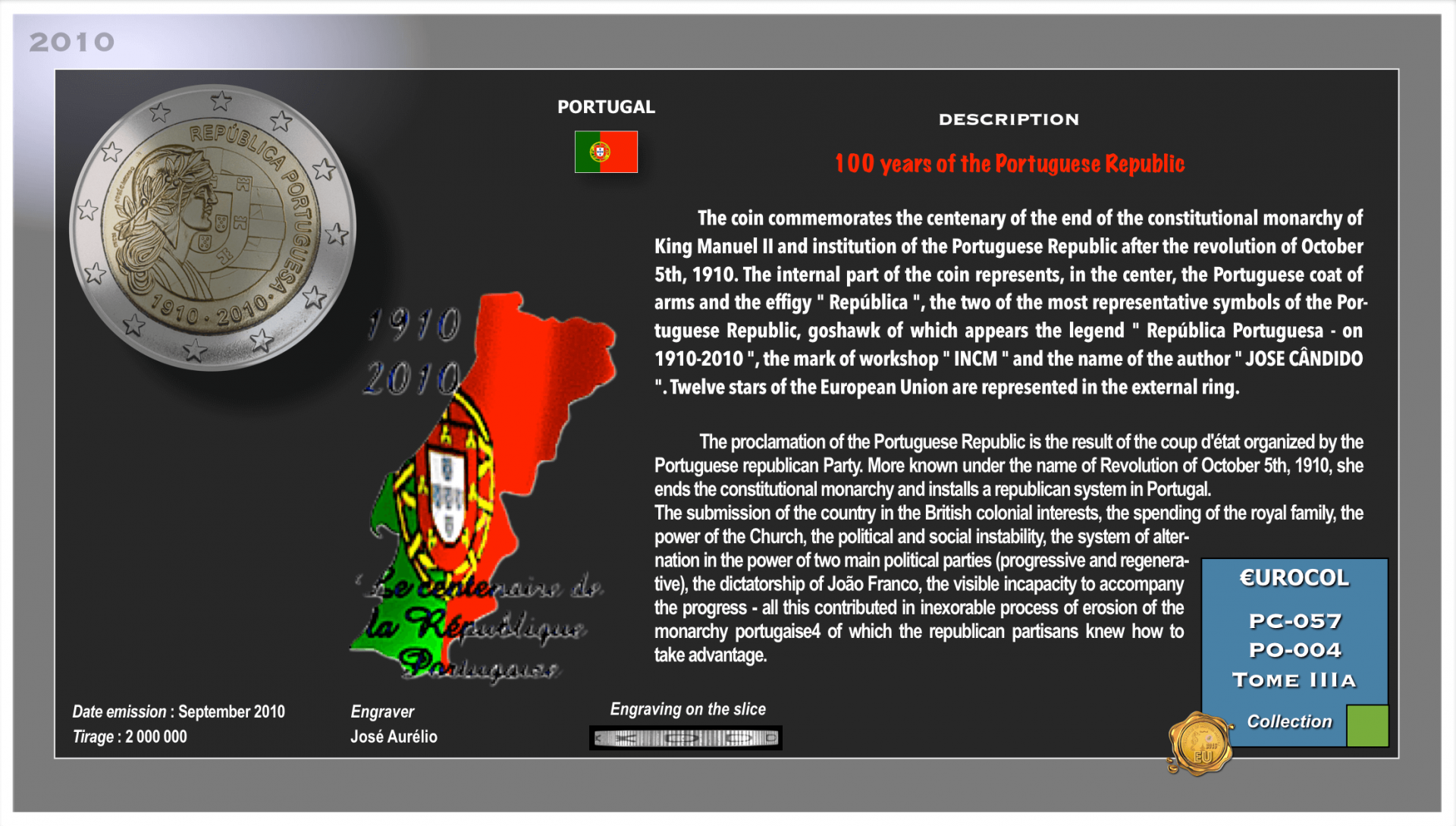 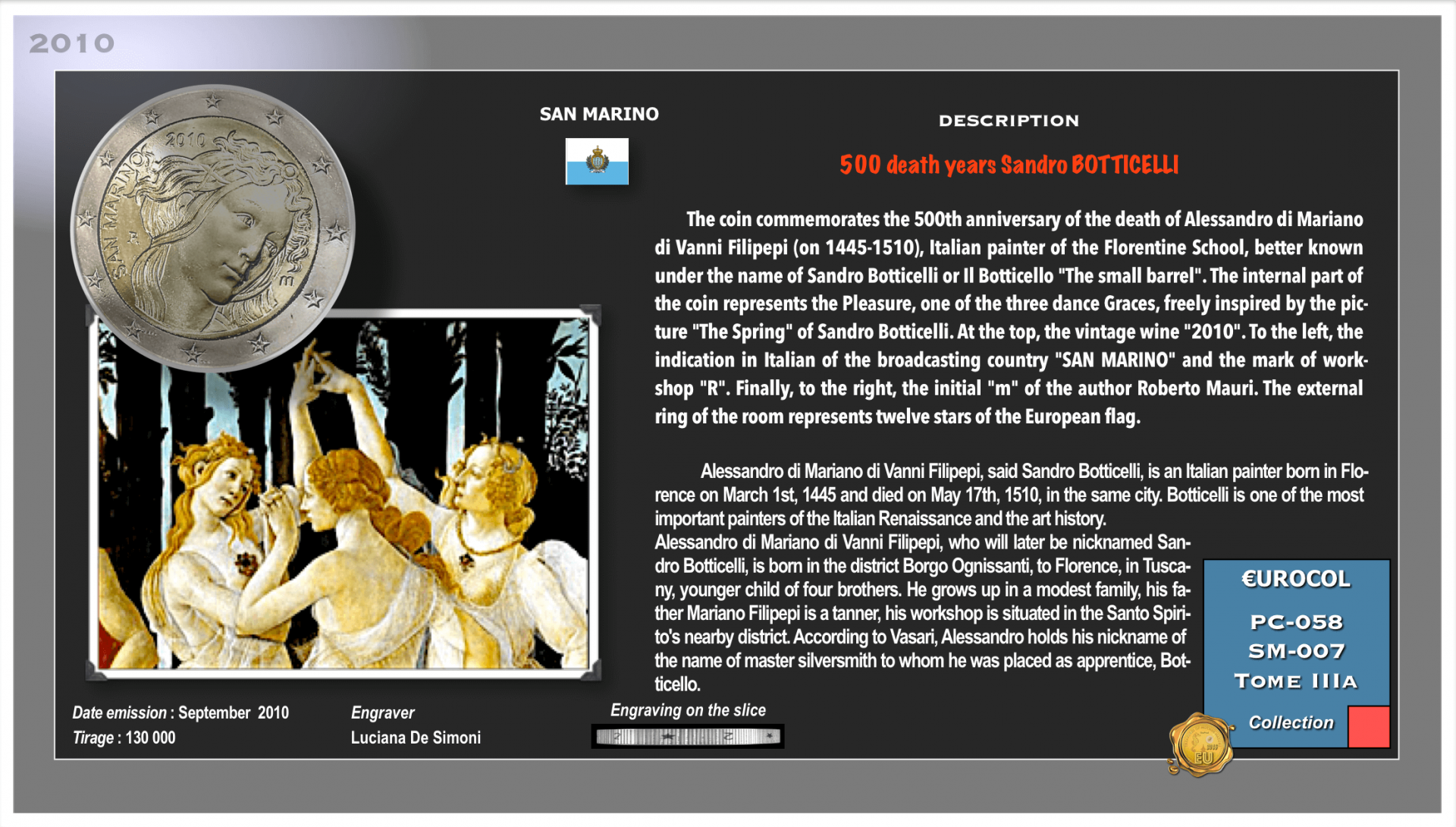 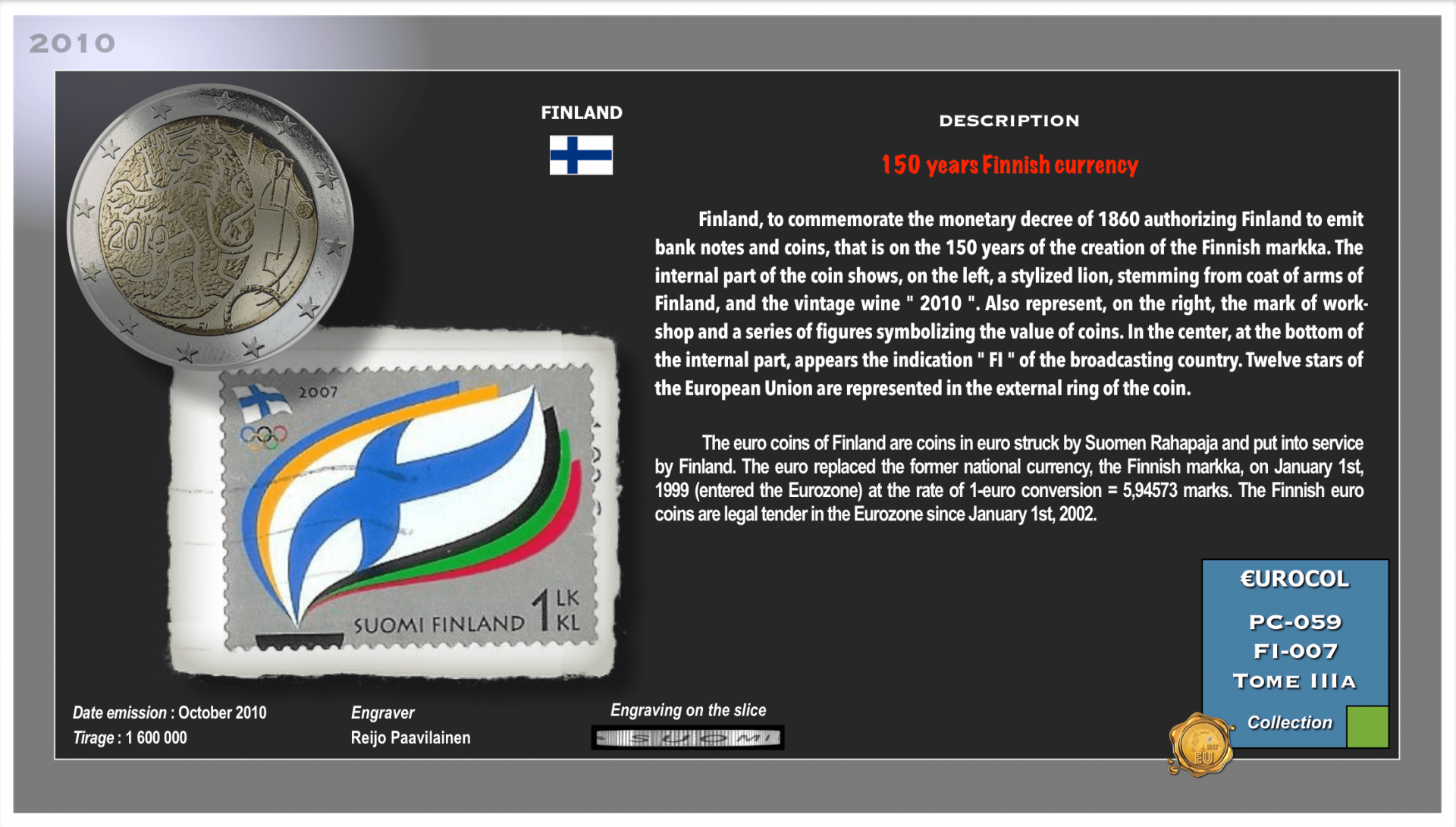 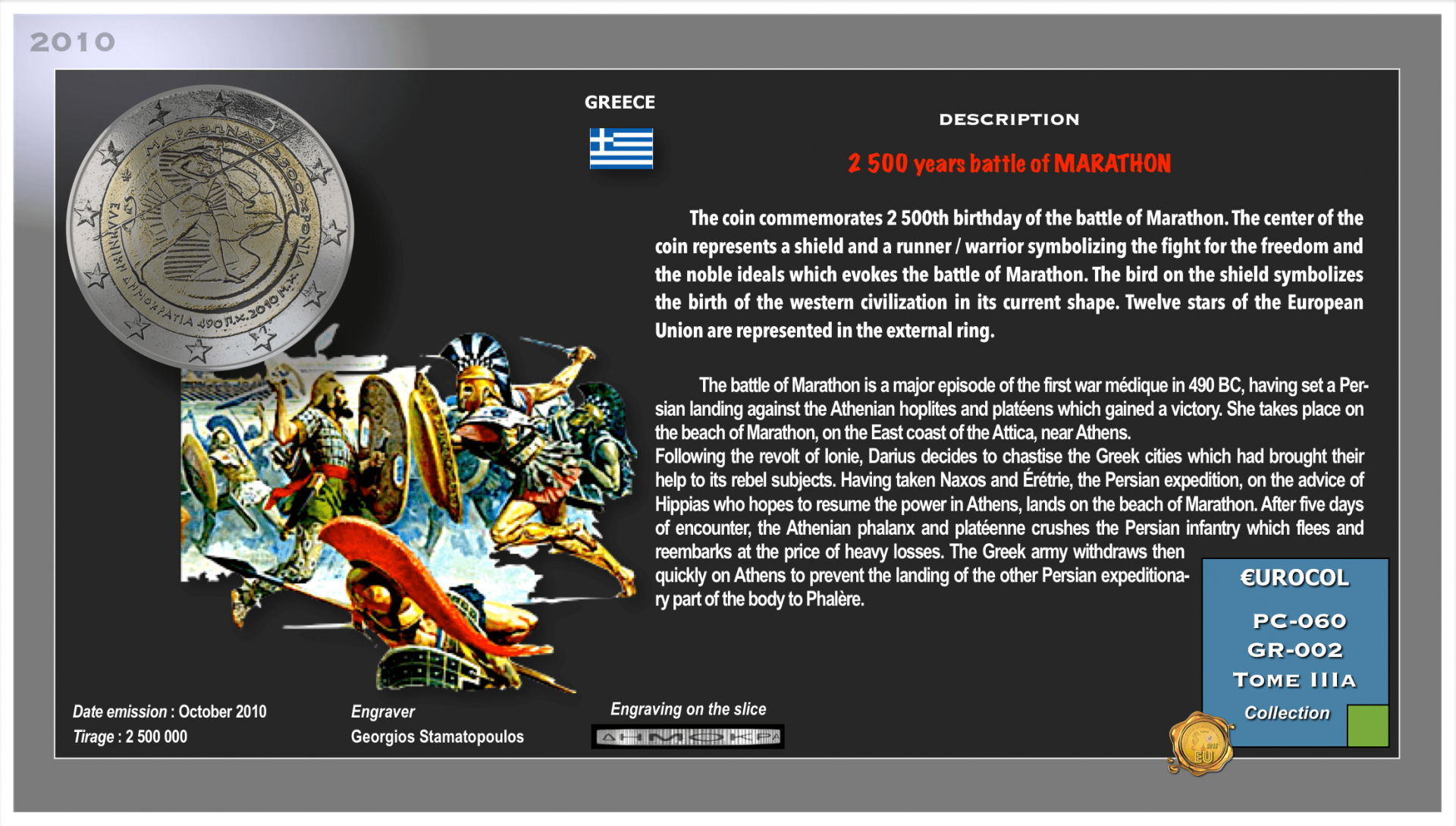 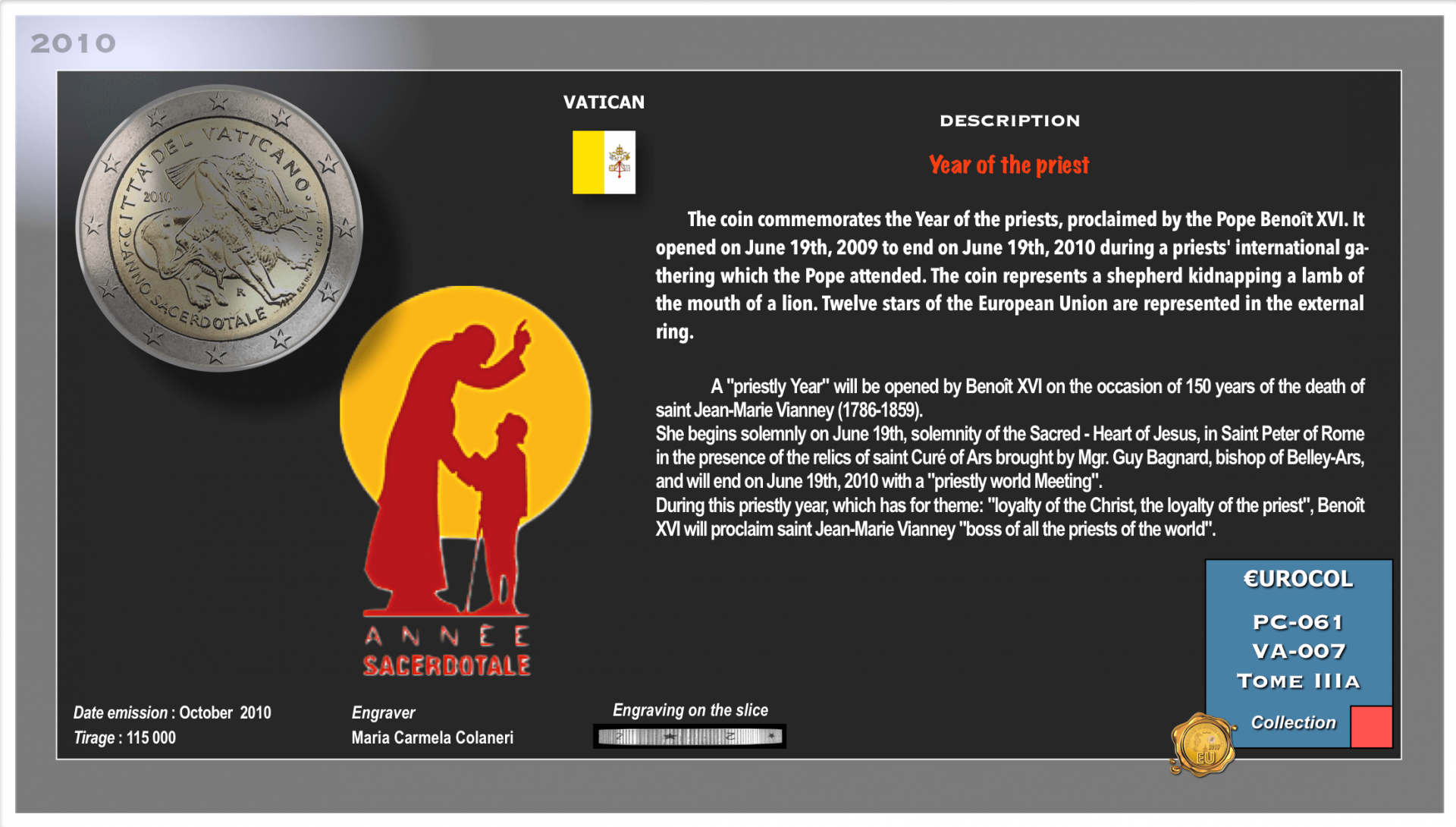 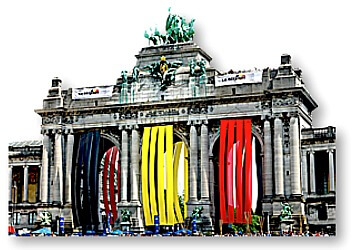 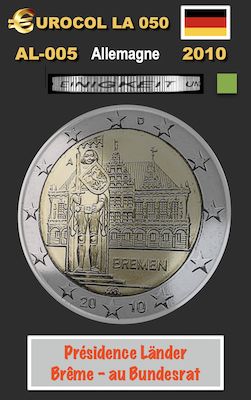 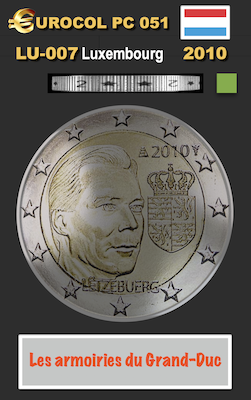 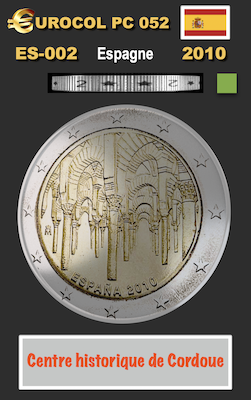 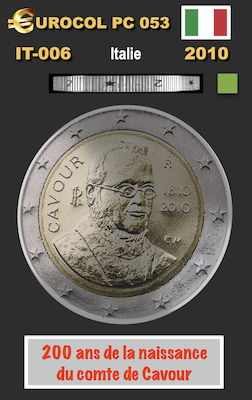 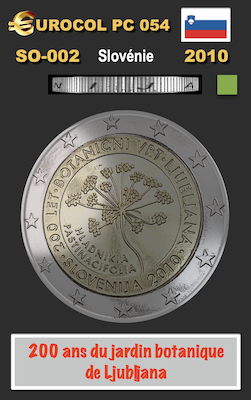 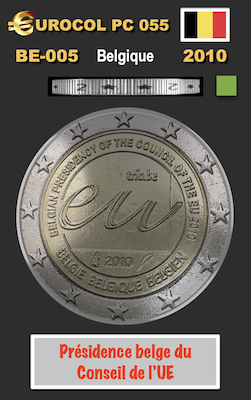 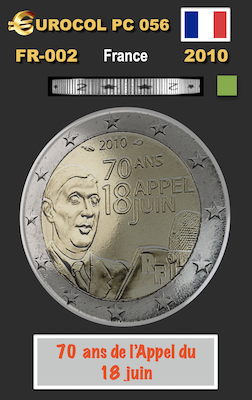 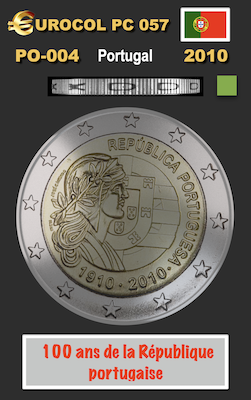 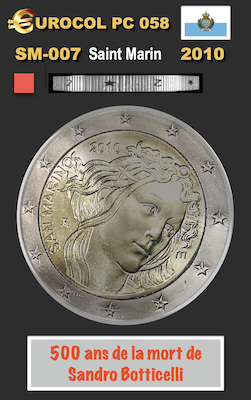 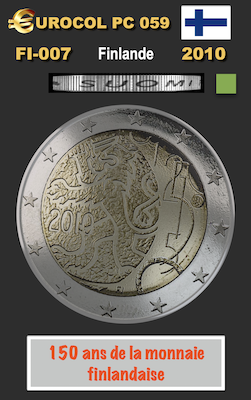 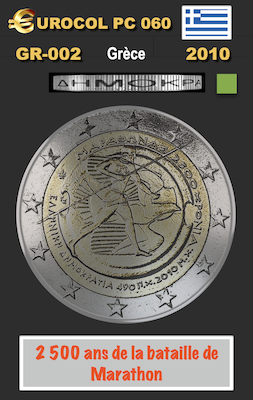 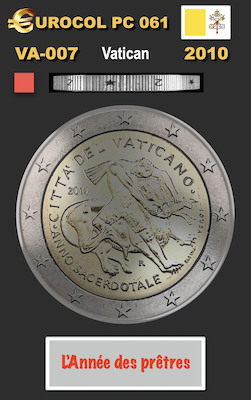