The coins of the Cypriot currency

The engraving of the Cypriot coins is the work of Tatiana Soteropoulos and Erik Maell?

The Idol of Pomos, the wreck of Kirénia and the Mouflon, national emblem

Slice of the 2€ chypriot coin

The three motives of the Cypriot coins 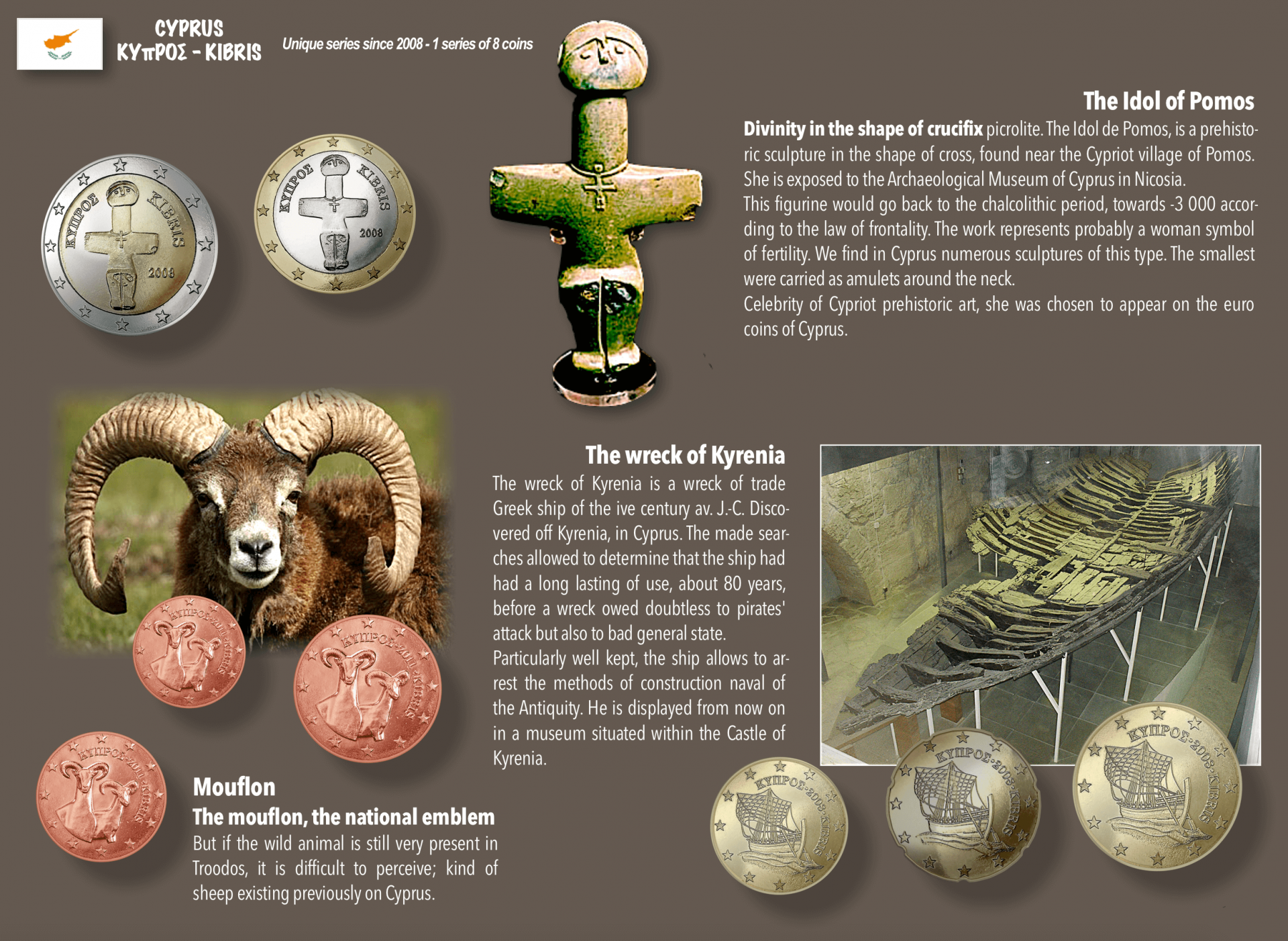 Carousel of the Cypriot coins 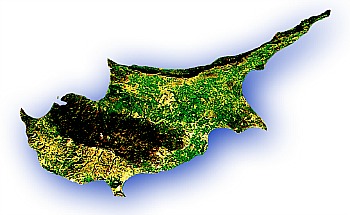 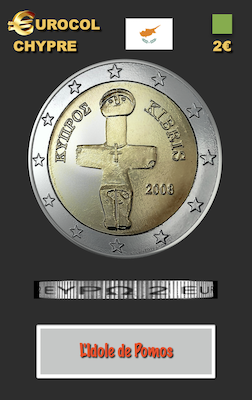 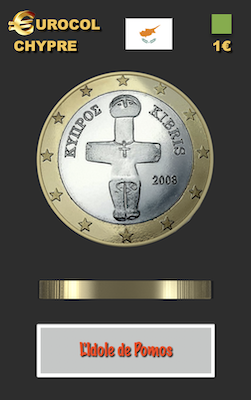 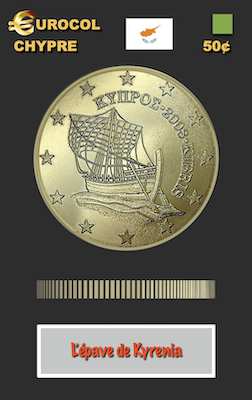 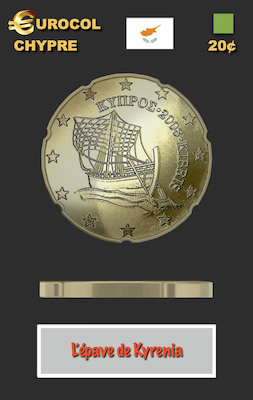 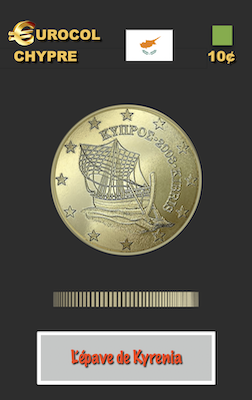 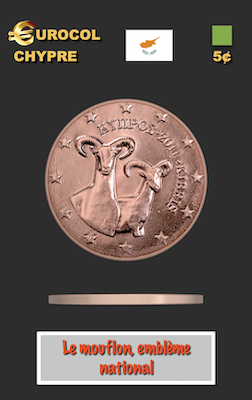 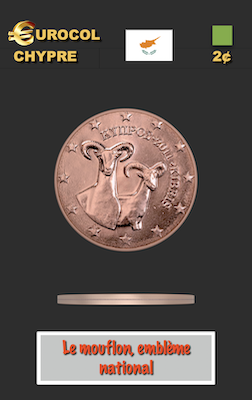 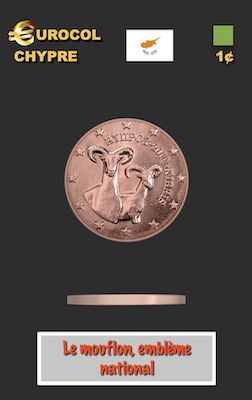 Cyprus in a few figures

Coat of arms of Cyprus 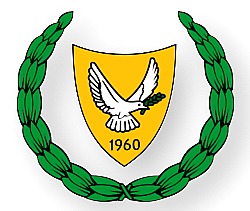 National anthem : Imnos is tin Eleftherian - Hymn to the Liberty

The Republic of Cyprus

Cyprus, officially the Republic of Cyprus (in Greek Kýpros, Kypriak í Dhimokratía, the latter meaning literally " Cypriot Republic " is a State situated on the Cyprus island in the east of the Mediterranean Sea, in the Levantine pond. Although Cyprus is geographically closer to the region of the Near East, the country is culturally connected and politically in Europe and is a member of the European Union. Since 1974, the north part of the island, situated beyond the green line controlled by the troops of the UNO, is under Turkish military occupation and in 1983, this territory proclaimed itself Turkish Republic Of Northern Cyprus without this one is recognized by the international community, outside Turkey. 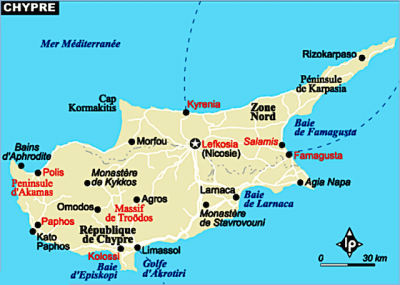 The Cyprus island, which the former Egyptians named "Alachia", the former Assyrians " Iatnana " and Phoenician "Enkomi", was from the Antiquity in the crossroads of important commercial currents, assimilating in the course of the centuries various cultures resulting from minoenne Crete, from Mycenaean Greece and from all the circumference of the Levantine pond; his name of "Kupros" mean copper, in reference to the important deposits of this metal, who assured its fame and its prospérity in the whole of the Mediterranean Basin. Cyprus was also known for its numerous spices and plantations. The history of Cyprus was very animated and the island undergoes numerous supervision : Hellenic, Roman, Byzantine, Arabic, Frankish, Venetian, Ottoman and finally British.
The republic of current Cyprus obtains its independence of the United Kingdom August 16th 1960, this one is guaranteed by a traitéqui gathers Turkey, Greece and the United Kingdom. The latter keeps two sovereign bases in the South and the East of the island where are parked about 4 200 British soldiers.

Cyprus is a member of the UNO (since September 20th, 1960), of the Commonwealth, the European Union (since 2004), of the WTO(WORLD TRADE ORGANIZATION), OSCE and the International Organization of the Francophonie. Cyprus integrated the Eurozone on January 1st, 2008.