The coins of the French currency

More than 1 200 drawings were presented to illustrate the national face of the French coins. A jury, chaired by Minister of Finance, held three, each being attributed to certain face values. This jury consisted of experts in numismatics, artists, an ex-European Commissioner (Christine Scrivener), of members of parliament, the director of Currencies (Emmanuel Constans), of the engraver Pierre Rodier, the representatives of professional associations and the actress Irène Jacob. Their choice concerned to drawings presented here.

The Tree of life, the Sower and Marianne

Slice of the 2€ french coin

See the details of these new designs. 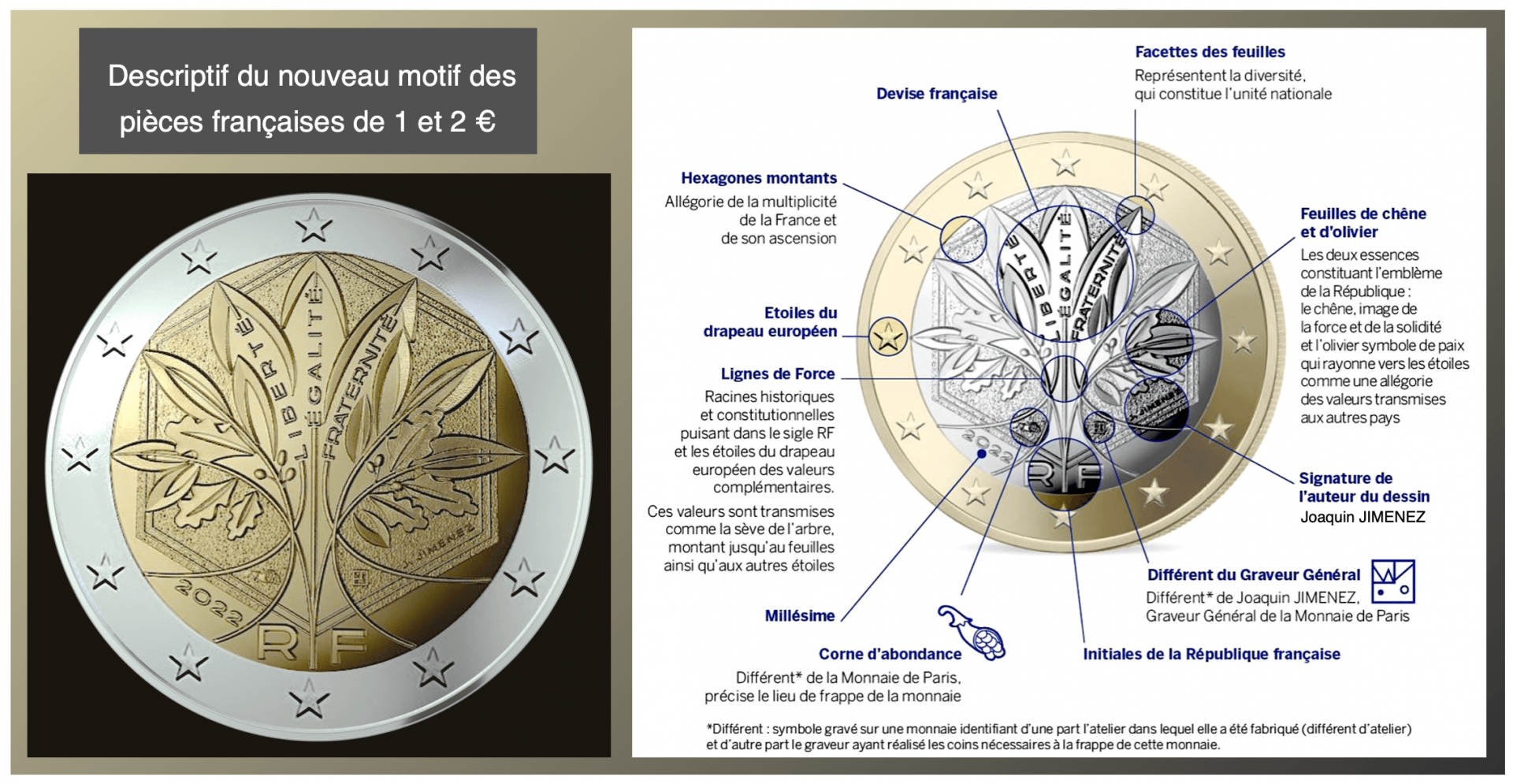 The three motives of the French coins 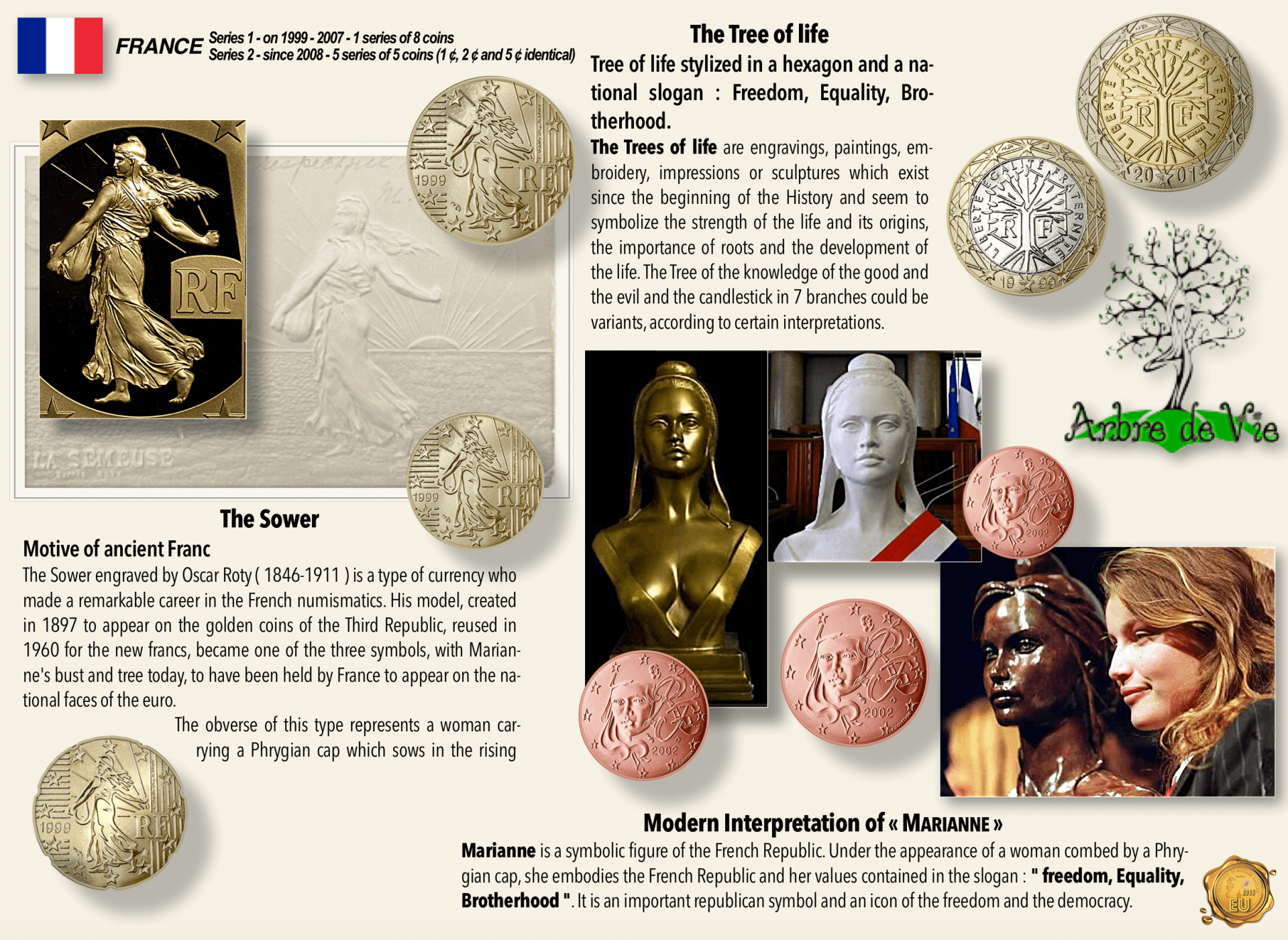 Carousel of the French coins

Series 1 and 2 of the French coins 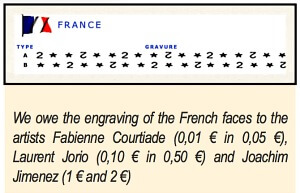 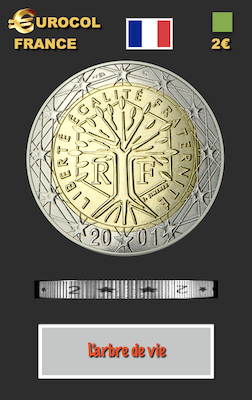 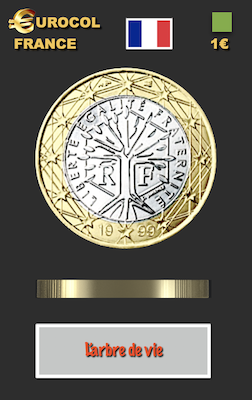 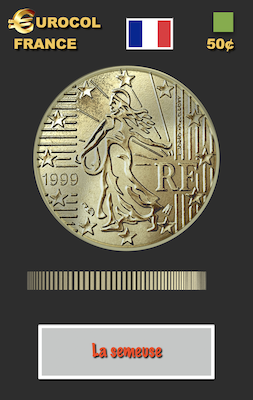 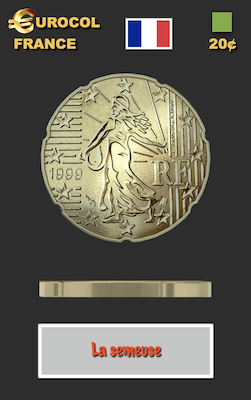 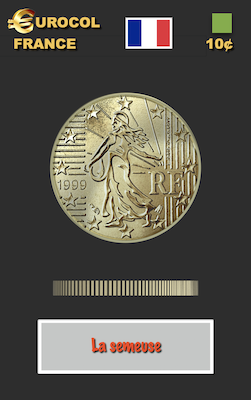 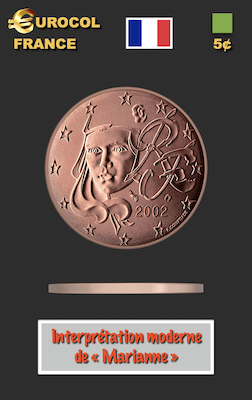 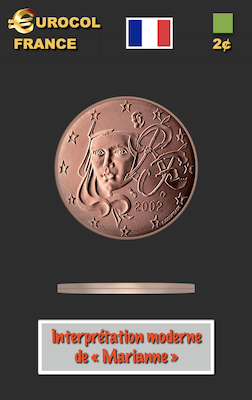 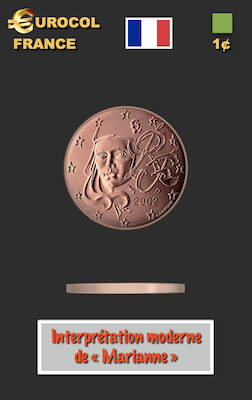 France in a few figures

Coat of arms of France 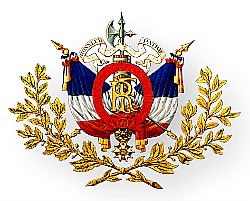 France, officially French Republic, is a sovereign transcontinental State, mainly situated in Western Europe, but which also contains territories in the Indian, Atlantic Ocean and the Pacific as well as on the South American continent. France is a unitarian constitutional republic having a semi-presidential regime. The city of Paris is its capital, the official language French, official currency the euro and the frank Pacific on its territories of the Pacific Ocean. The slogan of France is " Freedom, Equality, Brotherhood ", and its flag is econstituted by three blue, white and red regular vertical strips. The national anthem is La Marseillaise. 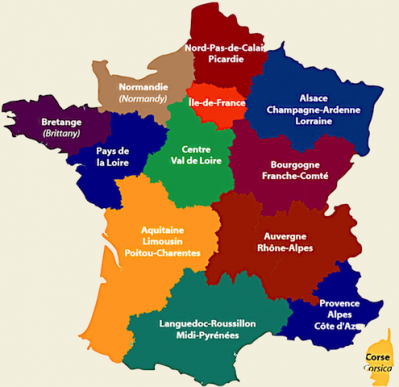 Only country to the world to exercise its sovereignty on territories distributed on three oceans and two continents, its geopolitical presence is important at the world level, because it leans on a network of embassies and consulates spread, the second to the world behind that of the United States, and has military bases on all the continents. France possesses the biggest second exclusive economic zone ( maritime space) to the world, to which is added an extension of the 579 000 km continental shelf ² in 2015, and ranks first world naval strength by its diversity and its biodiversity.

France is, in 2014, the third European economic power behind Germany and the United Kingdom, and is the sixth world economic power by NOMINAL GDP (ninth in purchasing power ratio), and shows a "very high" standard of living (20th in the ranking IDH in 2014). She represents among the world leaders in the sectors of the food-processing industry, the aeronautics, the automobile, items of luxury, the tourism and nuclear power. On January 1st, 2016, the total population of France is about 65,8 million inhabitants, according to the estimations published by the Insee, among which 63 697 865 in the metropolitan regions and 1 866 891 in the ultramarine regions except Mayotte and 217 091 in Mayotte (inventory 2012). Besides 604 400 live in the overseas collectivities and in New Caledonia.

France is the second country the most populated with the European Union behind Germany. It is also the vastest of the European Union and the vastest third country of Europe. Former colonial power, its culture and its civilization are broadcast by the French-speaking countries worldwide, united in the International Organization of the Francophonie. French is the tenth mother tongue.