The coins of Lettish currency

Latvia possesses a unique series since 2014

Slice of the 2€ Lettish coin

The three motives of the Lettish coins 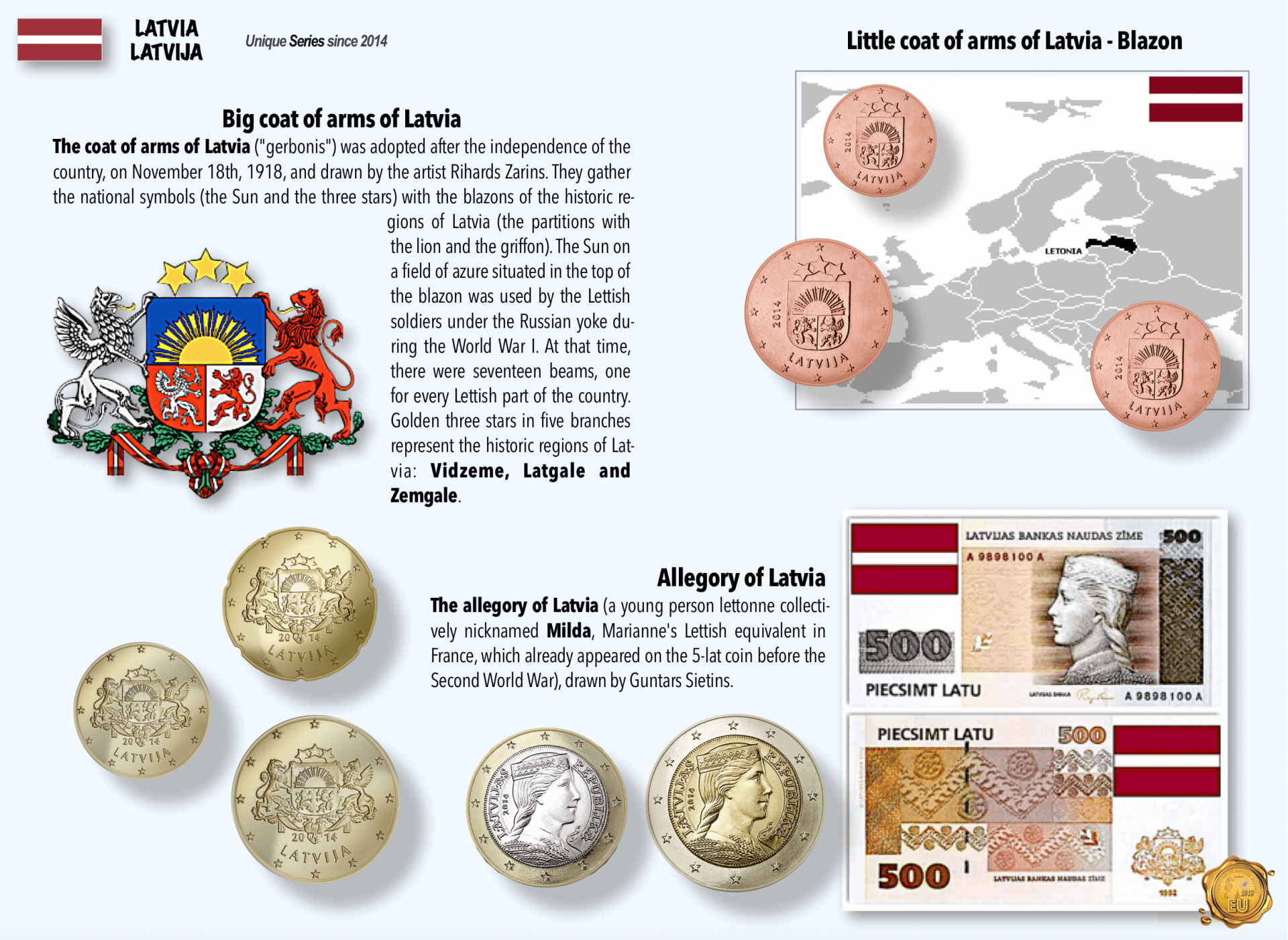 Carousel of the Lettish coins

There is no workshop of Euro currency in Latvia. Germany was chosen to Strike the Lettish euro coins in 2014. 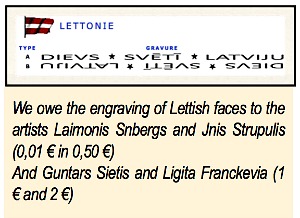 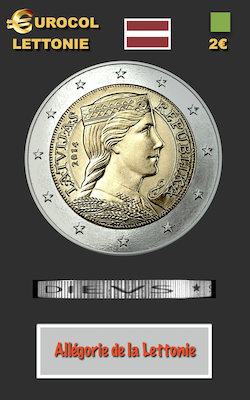 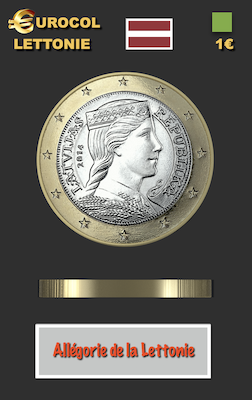 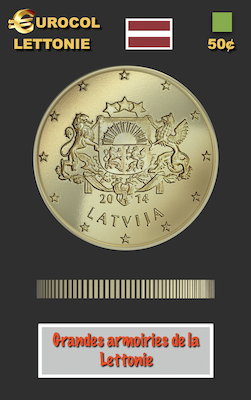 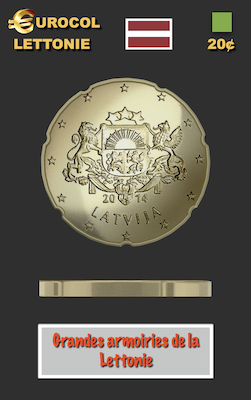 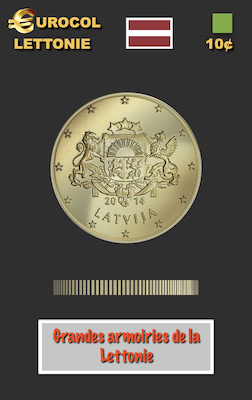 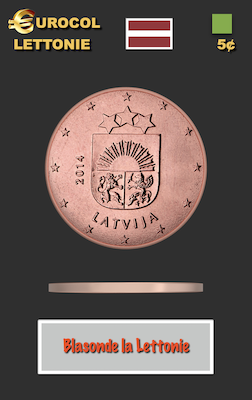 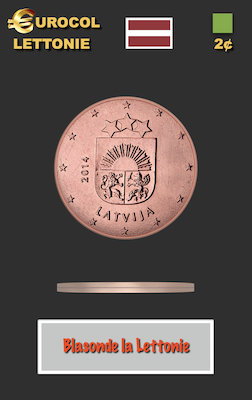 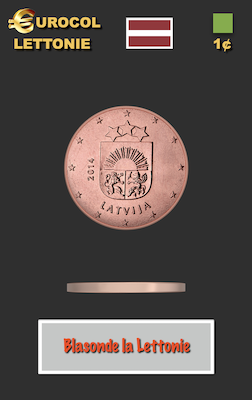 Latvia in a few figures

Coat of arms of Latvia 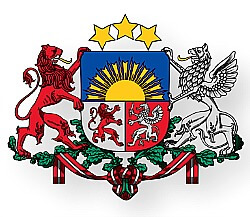 The Republic of Latvia

Latvia, in long shape the Republic of Latvia, in Lettish Latvija and Latvijas Republika, is a country of the Northern Europe and the member of the European Union. Situated on the oriental bank of the Baltic Sea, it is one of the three Baltic States and is lined by Lithuania in the South and by Estonia in the North. Latvia also has ground borders in the East with Russia and in southeast with Belarus. Latvia is a Member state of the European Union since May 1st, 2004, and the Eurozone since the 1erjanvier 2014. Between 1991 and 2011, Latvia lost more than 23 % of its population because of a rate of fertility (number of children by woman) extremely low and of a negative migratory balance. 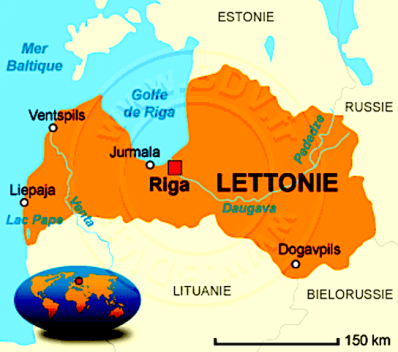 Latvia matters among the Member states of the European Union since May 1st, 2004. The country officially applies for the membership to the European Communities October 13th, 1995 and negotiations begin in January, 2000 following the green light given by the European council of Helsinki of December, 1999.

Riga signs in Athens on April 16th, 2003 the treaty of membership beside the other countries applying for membership (Cyprus, Estonia, Hungary, Lithuania, Malta, Poland, the Czech Republic, Slovakia and Slovenia). On September 20th, 2003, a referendum on the ratification by Latvia of the treaty of European Union accession gives 67 % of favorable votes against 32,3 % of negative opinions, with a rate of 72,53 % participation. On March 1st, 2004, Latvia enters the Union.
The entrance of Latvia to the Eurozone was planned for year 2008, but was not possible because of the important financial crisis of 2008. January 31st, 2013, parliament of Latvia, Saeima, adopts a law planning the membership of the country in the euro on January 1st, 2014.
Continuation Wikipedia