Coins of the Slovenian currency

Slovenia possesses one unique series  since 2007

The design of these coins was announced on October 16th, 2005 and they were created by the artists Miljenko Licul, Maja Licul and Janez Boljka.

Rahapaja in Finland was chosen to strike these coins.

France Preseren, Primo€ Trubar, the mount Triglav, horses Lipizzaner, Slovenian Parliament, the sower, limits border of the Duchy of Karantania and a stork

Slice of the 2€ slovenian coin

The eight motives of the Slovenian coins 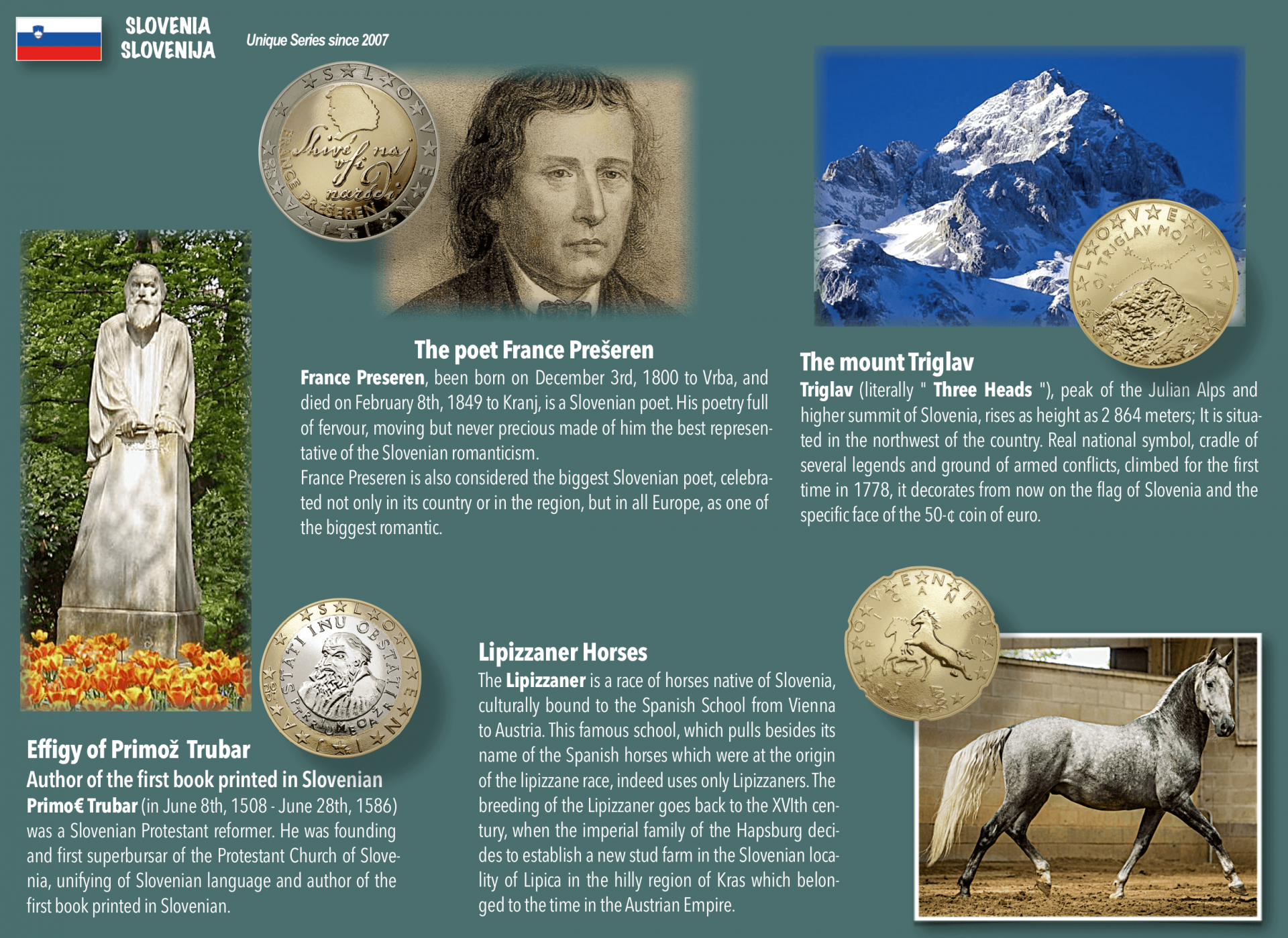 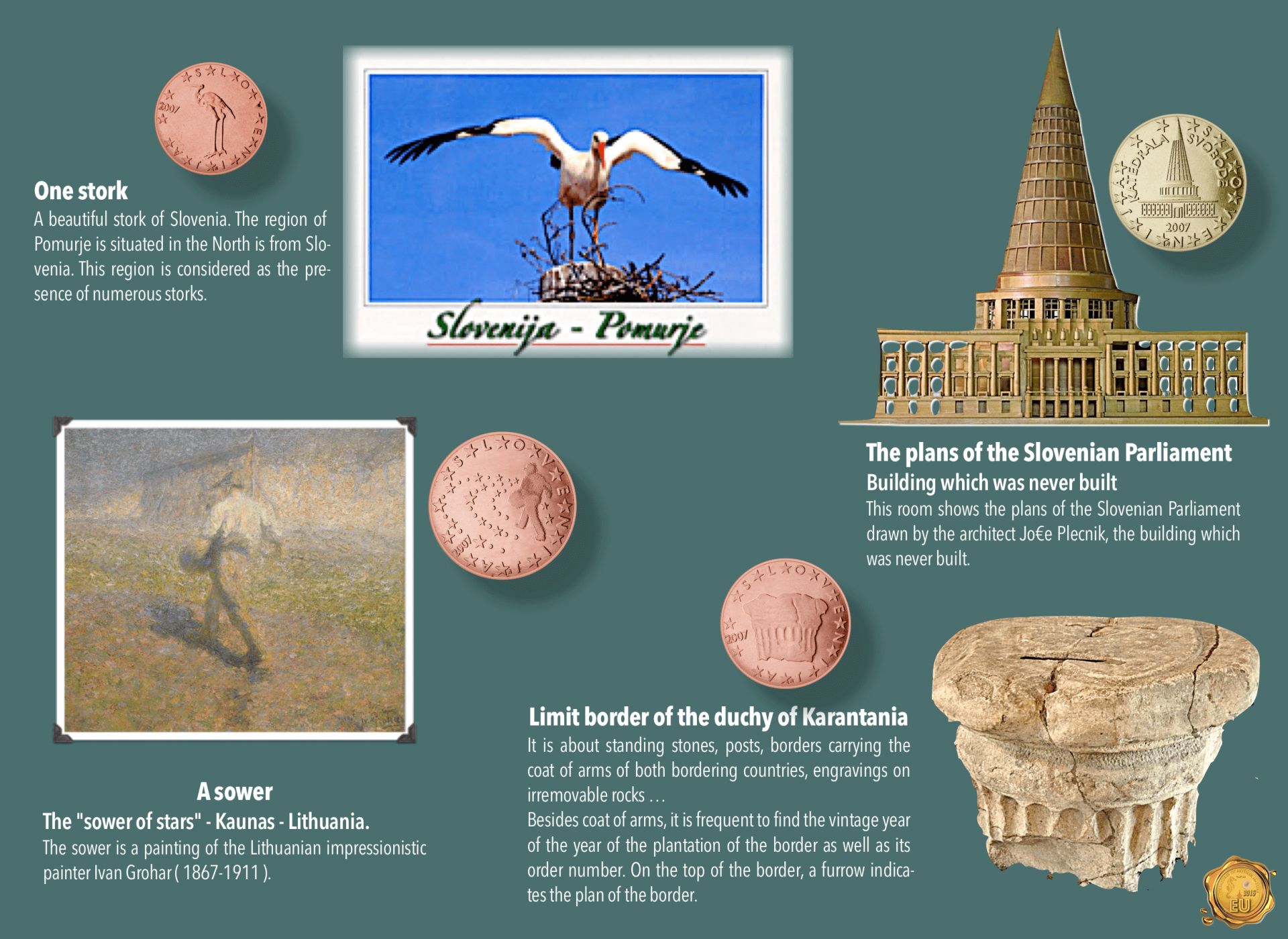 Carousel of the Slovenian coins

The unique slovenian series since 2007 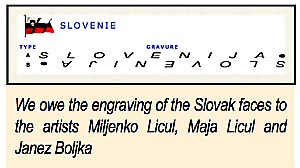 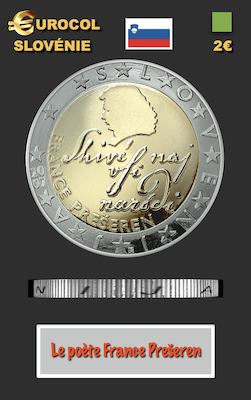 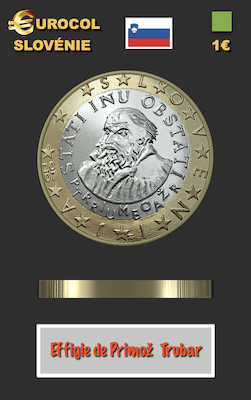 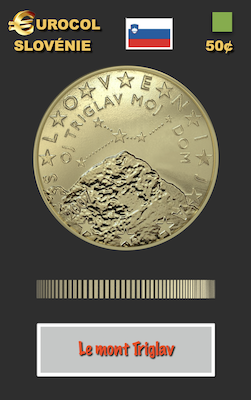 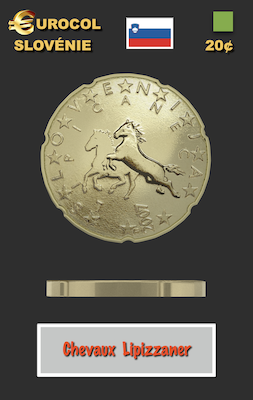 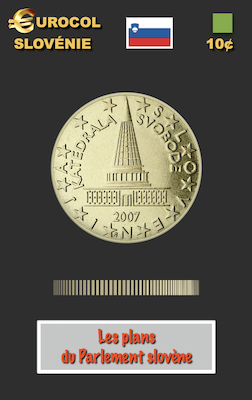 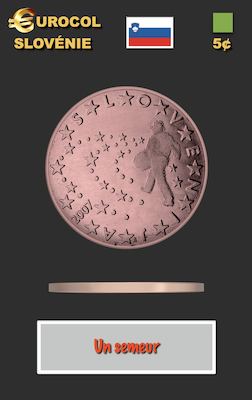 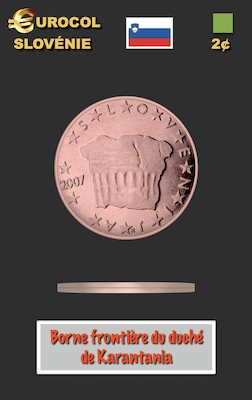 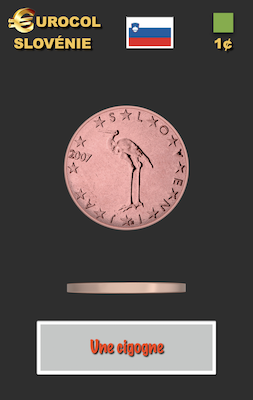 Slovenia in a few figures

Coat of arms of Slovenia National anthem : I raise my glass

The Republic of Slovenia

Slovenia, in long form the Republic of Slovenia, in Slovenian Slovenija and Republika Slovenija, is a country of Central and member Europe of the European Union. She is lined by the Adriatic Sea, Italy, Austria, Hungary and Croatia.

The capital of Slovenia is Ljubljana (sometimes written with the Italian spelling Lubiana), formerly known under its German name of Laibach (often spelt Laybach in French). His peak is Triglav (2 864 m), which is symbolically also represented on its national flag and on the national 50 ¢.

In the XXe century, she is a member of Yugoslavia before obtaining her independence on June 25th, 1991.

We find the root of the name of Slovenia in the contraction of the Slavic word (slovanska) and that of vénète.
Slovenia and Slovakia are often confused, because names Slovenská Republika (which means Slovak Republic in Slovak) and Republika Slovenija can be confusing in numerous languages. Every year, a considerable weight of badly forwarded mail is to be forwarded towards Slovenia (600 kg in 2004). This confusion does that the staff of both embassies finds himself every month to exchange the badly sent mail.

Slovenia is sometimes nicknamed Switzerland of the Balkans or Switzerland d' Europe du sud because of its mountain relief.
She is a member of the European Union since May 1st, 2004 and joined the Eurozone, then the Schengen area in 2007.
Continuation Wikipedia