Description of the faces

Description of the common faces

First emission of the common face

Following a competition organized at the European level for the drawing of the common face of the first emission of euro coins, the European council approved, during the summit of Amsterdam, the series of Luc Luycx (monogram: LL), of the royal Currency of Belgium, on June 16th, 1997.

The series of coins drawn by Luc Luycx for euro and centimes aims to be clear, easy of use, understandable for all and defining the euro as the currency of Europe and Europeans. Coins present the European Union in various forms with, in the background, stars, symbols of Europe. The 1, 2 and 5-centime coins indicate the place of Europe in the world. The 10, 20 and 50 centime coins present the union as a gathering of nations. Finally, the 1 and 2€ coins reveal Europe without borders.

The second emission of the common face

A new common face was decided by the opinion of the Gazette of the European Union C225/7 of September 19th, 2006 concerning the two-colored coins(of 1 and 2 euros) and coins in " Scandinavian alloy " (of 10, 20 and 50 centimes) so that these represent from now on Europe such as widened in 2004. All the euro coins which are already in circulation remain valid.

The opinion specifies that the 1, 2 and 5 centime coins which represent Europe in the world are not modified because not concerned by the extension: this is inaccurate, the borders of Europe such as represented on the globe are still the ones of Europe 15 and do not clearly go to the Black Sea.

Description of the national faces

There are several systems for "faces". If several series, the last one is considered:

The national faces of euro coins intended for the traffic are described in specific articles.

States of preservation of coins

Description of the states of preservation

TTB 40-54  (very very Beautiful)
The preservation is average. The wear due to the circulation is clearly visible, but the currency keeps a pleasant aspect. The immense majority of the currencies of the XXth century are usually in this state. A TTB 40 is just over the TB while a TTB 54 is almost Magnificent. The subdivisions usually used are the TTB 45 and the TTB 50. For currencies, it is at first the importance of the knocks and the stripes that makes the difference. For cents, the coin must not have become totally brown nor especially to carry tracks of green copper oxide.

SUP 55-62 (Haughtiness)
The wear due to the traffic is tiny and distinguishes itself only on the most relief parts. A magnificent room did not practically circulate but it can have marks of manipulation. These marks see each other without any trouble to the naked eye and are more and more low by leaving of 55 and by going towards 62.

SPL 63-64 (Magnificent)
The currency underwent no wear because it did not absolutely circulate. As a result of manipulations in the manufacturing or during its storage, it however received any small with difficulty different shocks or stripes in the eye. The coin has its diamond of strike, it looks new. According to the size of the shocks, it will be 63 or 64.

Other defects
The state of preservation (B, TB, TTB, SUP, SPL, FDC) defines only the degree of traffic, all other defects that must be separately described: knocks, stripes, knocks on the slice, the polishing, the defects of strike must be indicated, except when they are minor.

The not circulating coins

Some examples of not circulating coins of the European currency. 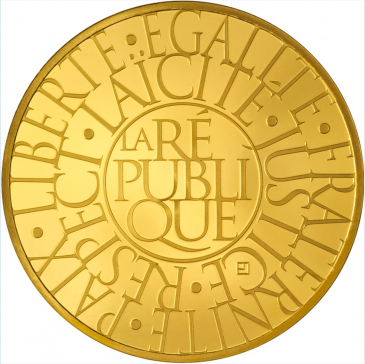 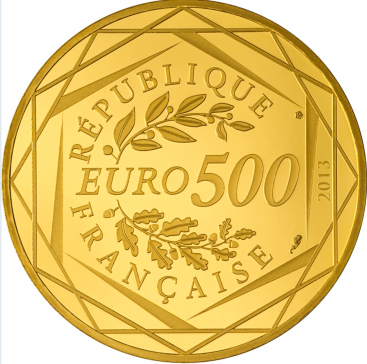 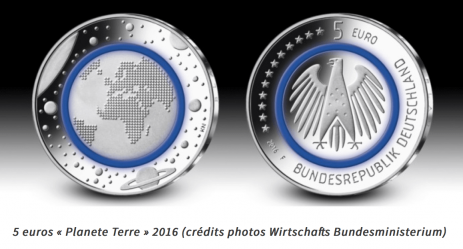 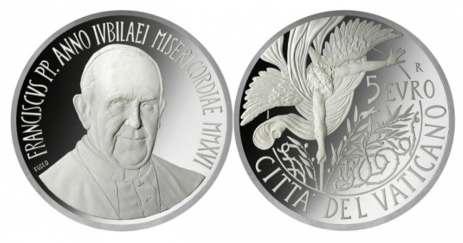 A coin for Waterloo

On the occasion of the 200th anniversary of the battle of Waterloo, Belgium asked and suggested to the ECB (EUROPEAN CENTRAL BANK) striking a commemorative coin.

In front of the violent veto of France, the ECB refused the emission of this coin.

Belgians thus knocked in 2015, a not circulating 2,50 € coin, commemorative of the 200 years of the battle of Waterloo?. 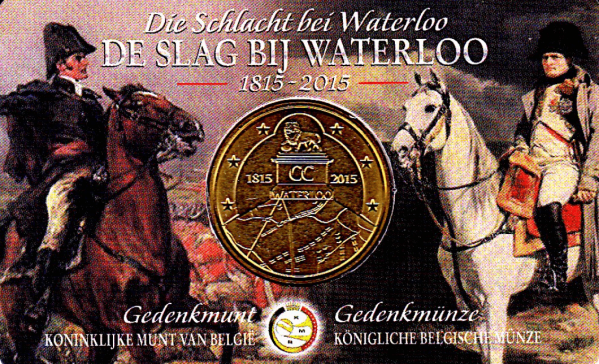 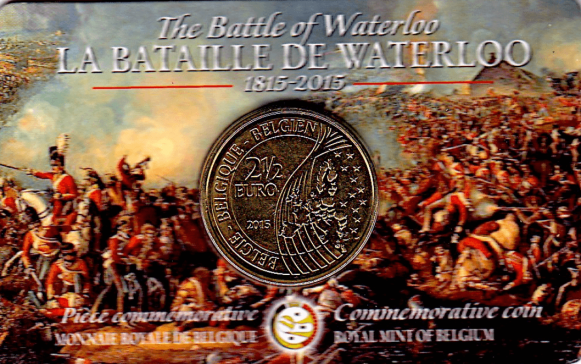 Of the talent in the pure state.

With the authorization of the author, here are some imaginary coins. 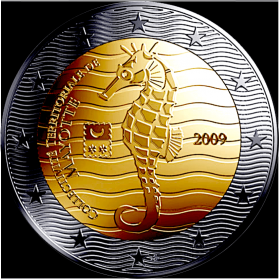 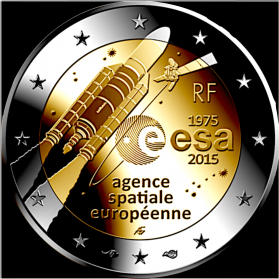 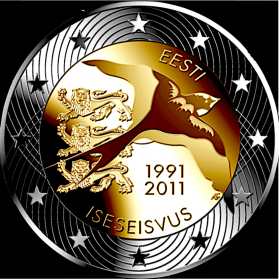 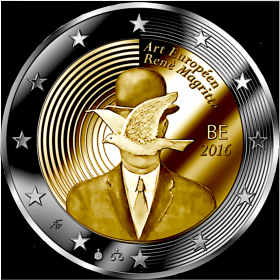 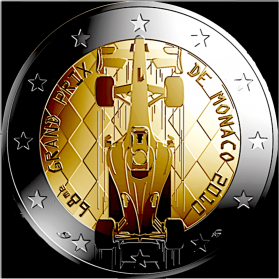 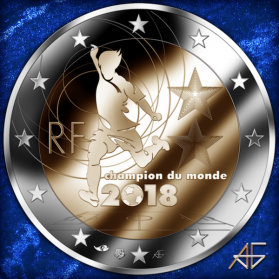 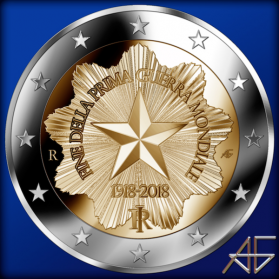 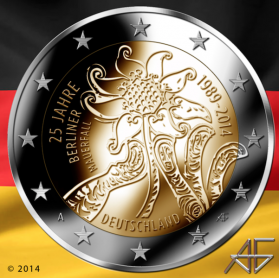 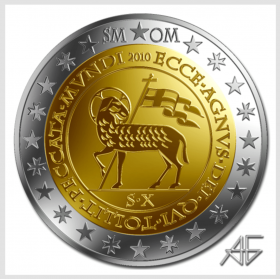 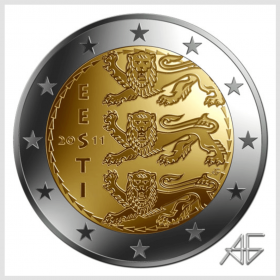 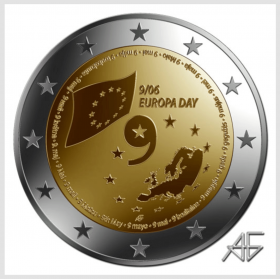 The coins of European currencies

Agreement with the not member States