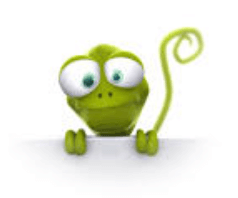 New pages on the site...

a) In national series: the series 2 (on 4) of Vatican: "Sede Vacante" - Vacant Seat.
Serie following the death of Pope Jean-Paul II

Do you think it would be useful to present all coins of the site in 3D ? Example of the future Eurocol Logo for 2020   …