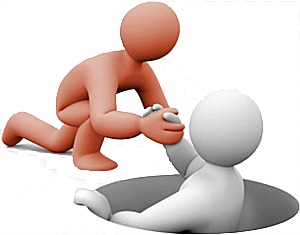 Assistant to the discovery of Eurocol

Note that you will have a better vision of the site of Eurocol on computer even if the site is of the type " responsive ", adapted to smartphones / tablets

The circulating coins of the European currency belong to one of the two following categories:

The homepage of the site presents its main menu divided into 6 parts.

Every coin is presented to four occasions on the site:

All your outside and personal interventions are beneficial for the development and the referencing / positioning of the site on the Internet: direct comments or on the blog / forum, the Visitors' book, the registration as the member, but also the small stars at the bottom of every page - very important. Think of it and do not hesitate, dare!

Know that ONLY your Pseudo will appear, the site being protected for the anonymity of each.

Thank you for your remarks and possible criticisms.