One of the branches pointed upward, arranged at a distance equal in circle on field of azure. He represents the solidarity and the union between the peoples of Europe

The number 12 symbolizes the perfection and the plenitude. It corresponds at the 12 hours of day and night but also in 12 months of the year, 12 signs of the zodiac, 12 labours of Hercules, etc.
This number could also have had for inspiration the Christian religion because the number 12 finds itself regularly in religion: 12 tribes of Israel, 12 apostles …
It is false to think that 12 stars represent the first 12 member states of the European Union, because it exists since 1955 and what the creation of the European Economic Community (EEC) dates 1957, and contained while 6 countries.
Nowadays, the European Union counts much more than 12 countries!
Stars are arranged in circle in symbol of unity, solidarity and harmony. The points of stars do not contact, the circle thus remains open, what means that Europe does not establish a closed society, but on the contrary opens on the world.
Colors blue / gold now make followers. The gold is a peace symbol and the blue, used by the feudalism, then by the theology and the monarchy, represents finally the sovereignty, that it is celestial or ground. 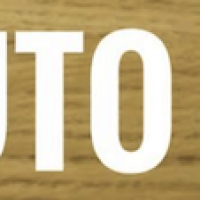 The national series and their 2€ coin 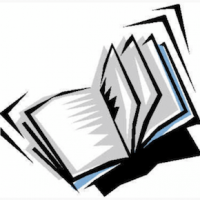 Manufacturing of a book

Making a book-collection of information on the European currency 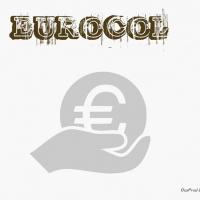 Opening of the site of Eurocol

Some information on the start-up of the Eurocol site

generic viagra reviews https://gensitecil.com/ - viagra samples walgreens can you get viagra over the ...

levitra 10 mg schmelztabletten preisvergleich http://uslevitraanna.com/ what is levitra used for