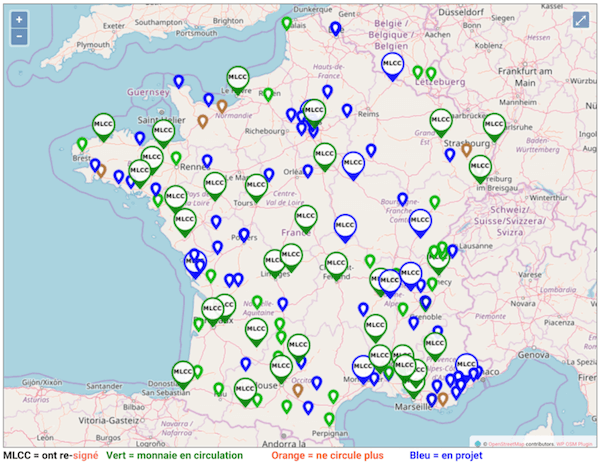 List and geographical setting-up of local currencies in France 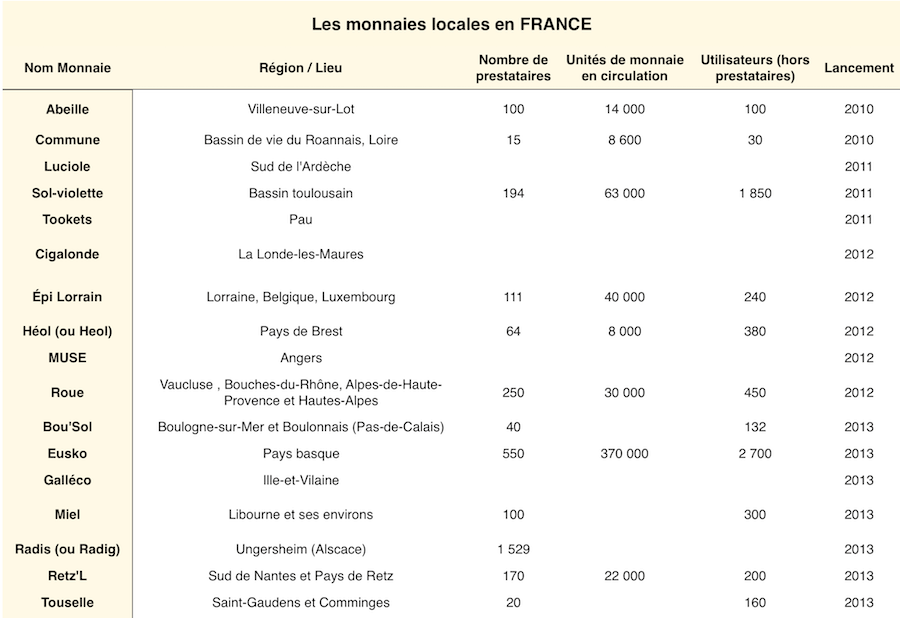 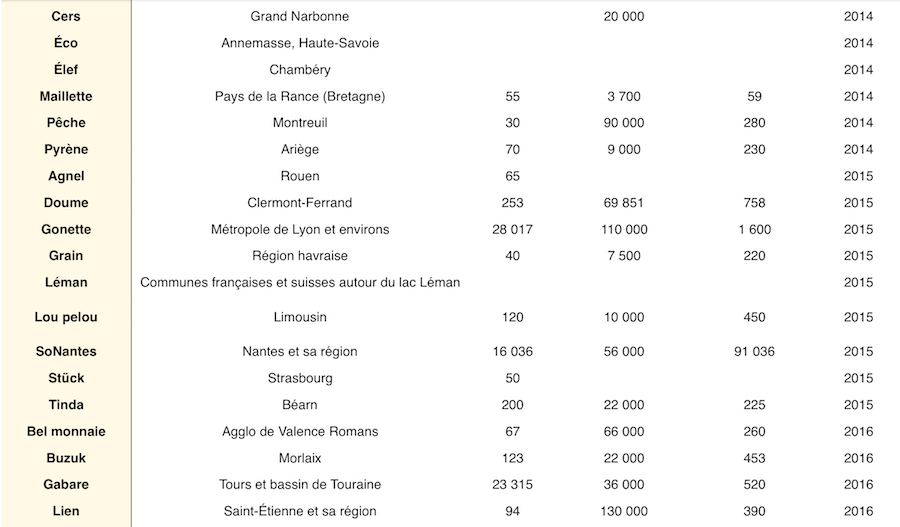 Repartition of MLC in France 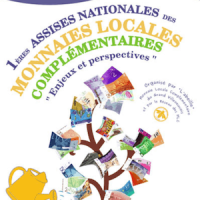 Inventory      Desertification of small shops, relocation, unemployment, or still loss of social links, exchanges it maybe a way to regain control the economy and to make it more human. Indeed, the local currency … 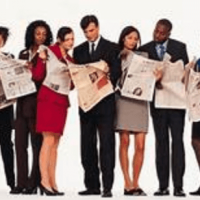